The Sellout by Paul Beatty 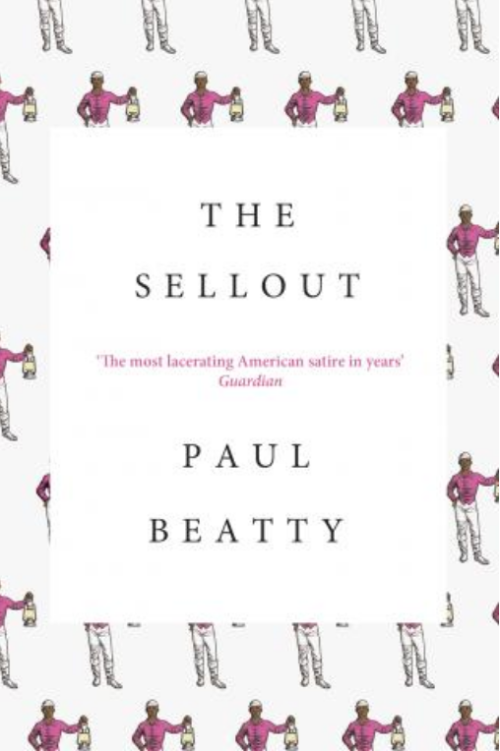 The Sellout won the Man Booker Prize in 2016 and in light of what the US is facing down now, I think we all need to read it if we haven’t already.

Born in the ‘agrarian ghetto’ of Dickens on the southern outskirts of Los Angeles and raised by a single father, a controversial sociologist, the narrator of The Sellout spent his childhood as the subject in racially charged psychological studies. He is led to believe his father’s pioneering work will result in a memoir that will solve his family’s financial woes. But when his father is killed in a police shoot-out, he realises there never was a memoir. All that’s left is the bill for a drive-through funeral.

Fuelled by this deceit and the general disrepair of his hometown, the narrator sets out to right another wrong: Dickens has literally been removed from the map to save California from further embarrassment. Enlisting the help of the town’s most famous resident – Hominy Jenkins – he initiates the most outrageous action conceivable: reinstating slavery and segregating the local high school which lands him in the Supreme Court.

What follows is a remarkable journey that challenges the sacred tenets of the United States Constitution, urban life, the civil rights movement and the holy grail of racial equality – the black Chinese restaurant.